A Wolf in sheep's clothing

A wolf wanted to eat the sheep, but he was afraid of the vigilant shepherd and his dogs. One day the wolf found the skin of a sheep. He put it on and walked among the sheep. A lamb thought that the wolf was its mother because his skin looked like hers. So it followed the wolf. Soon after they had left the dogs, the wolf came at the lamb and ate it up. For some time he succeeded in deceiving the sheep, and enjoying hearty meals. 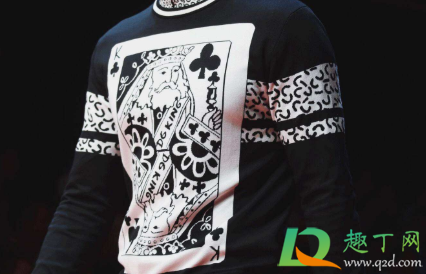 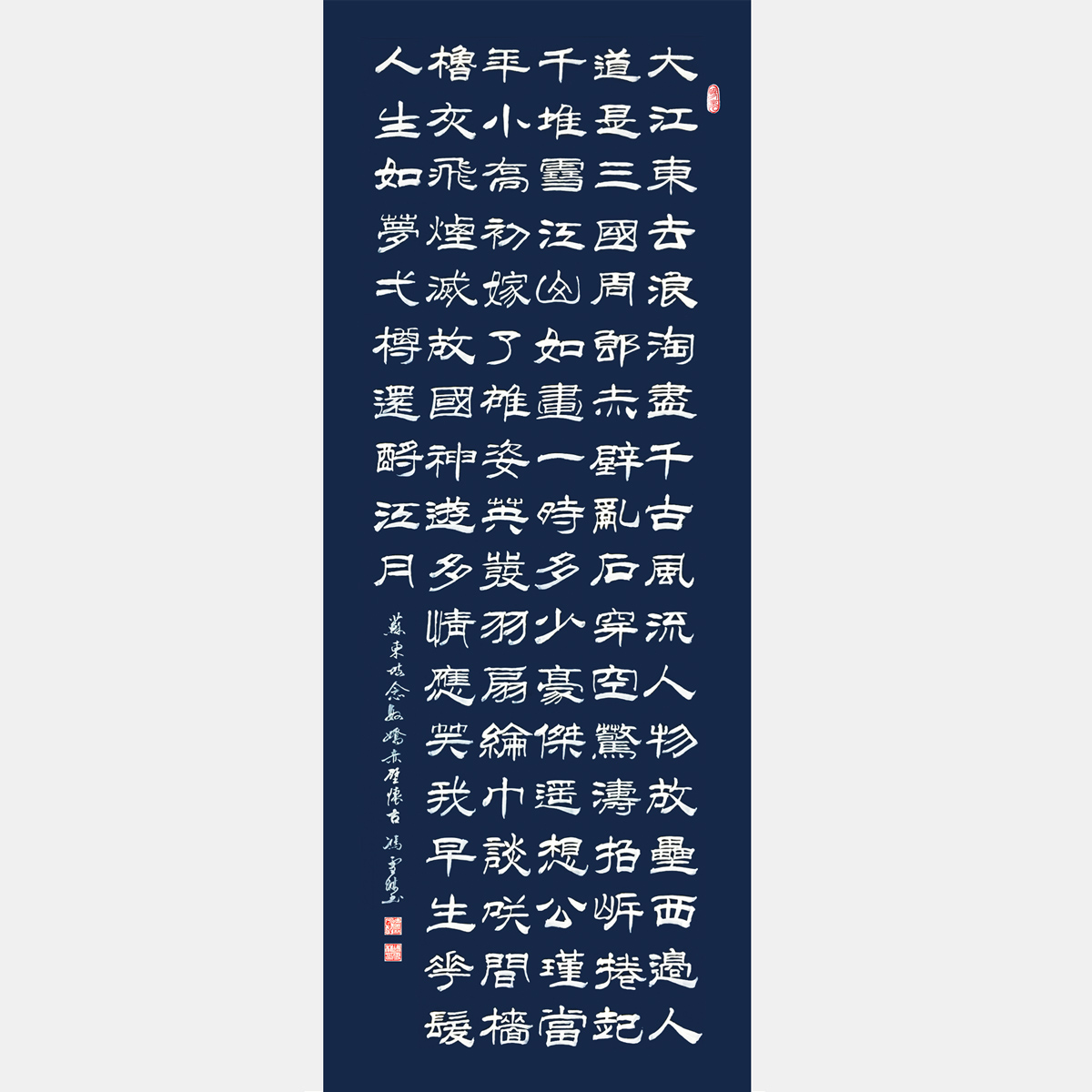